Skip to content
HomeEntertainmentCall of Duty Mobile tips: How to be top COD Mobile player ahead of Warzone release 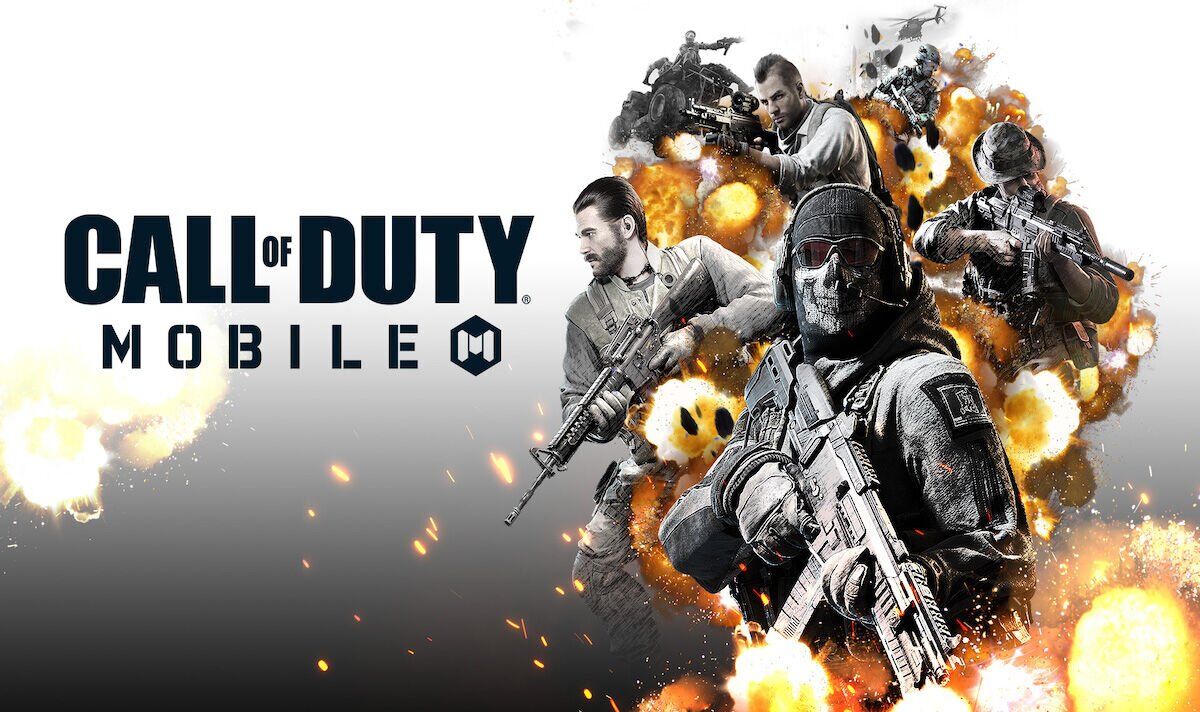 It was recently announced that Call of Duty Warzone Mobile will launch next year, giving fans just enough time to get some practice in with COD Mobile. Call of Duty Mobile is free-to-play on iOS and Android, featuring a traditional multiplayer experience with a whole host of operators. If you’re new to Call of Duty Mobile, then Activision has sent over some handy tips and tricks to help you get the edge on the competition.

1. Before anything, perfect your sensitivity. Fine tune those settings to what feels most comfortable, making sure it’s fast enough for you to react to surprising enemies, but slow enough to have controlled aiming while firing.

Luckily, there’s endless aim down sight sensitivity options that allow you to tweak the specific sensitivity of your favourite optics and scopes, without jeopardising your general movement control in-between gunfights.

2. Preparation is key, and with so many custom loadout slots available, you should always be tweaking your classes on the go. During the pre-game, make note of the upcoming game types, having potential maps in mind, and prep your equipment accordingly.

Always make sure you have set classes ready to roll based on your role within the squad, or for whatever the game can throw at you.

3. With the variety of game modes that COD Mobile has to offer, there’s no harm in diving into those you wouldn’t normally play.

You’d be surprised how much map knowledge you can gain when you’re in these different modes.

The action can be concentrated in completely separate areas of the map, which you’d normally rarely venture to, giving you the opportunity to learn and master those neglected zones. You never know when that knowledge will come in handy.

4. Movement is what sets apart the elites from the casuals. If you want to step up the level of your gameplay, try to incorporate the use of sliding, jumping and proning into your gunfights, or just general progression through the map.

The more comfortable you become with those mechanics, the harder of a target you’ll be to hit, meaning you can outplay future opponents with just a few extra presses.

5. Once you’re feeling comfortable with your game sense, sensitivity and overall gunskill, customise your HUD for extra visibility. COD Mobile gives you the ability to change the opacity and position of your icons on screen, which when edited correctly, can drastically improve your in-game visibility.

Move any less frequently used buttons to the outer edges, lower the opacity of commonly used buttons that you’re familiar with, creating a much clearer view of your gameplay, making it easier to pinpoint enemies whether near or far.