Skip to content
HomeEntertainmentBigg Boss 16: Imlie director Ashish Shrivastav comes out in support of Sumbul Touqeer Khan; says, ‘May be she is lost…’


 Bigg Boss 16: Imlie director Ashish Shrivastav comes out in support of Sumbul Touqeer Khan; says, ‘May be she is lost…’

Bigg Boss 16: Imlie director Ashish Shrivastav has spoken about Sumbul Touqeer Khan and said that she needs to open up in the game. 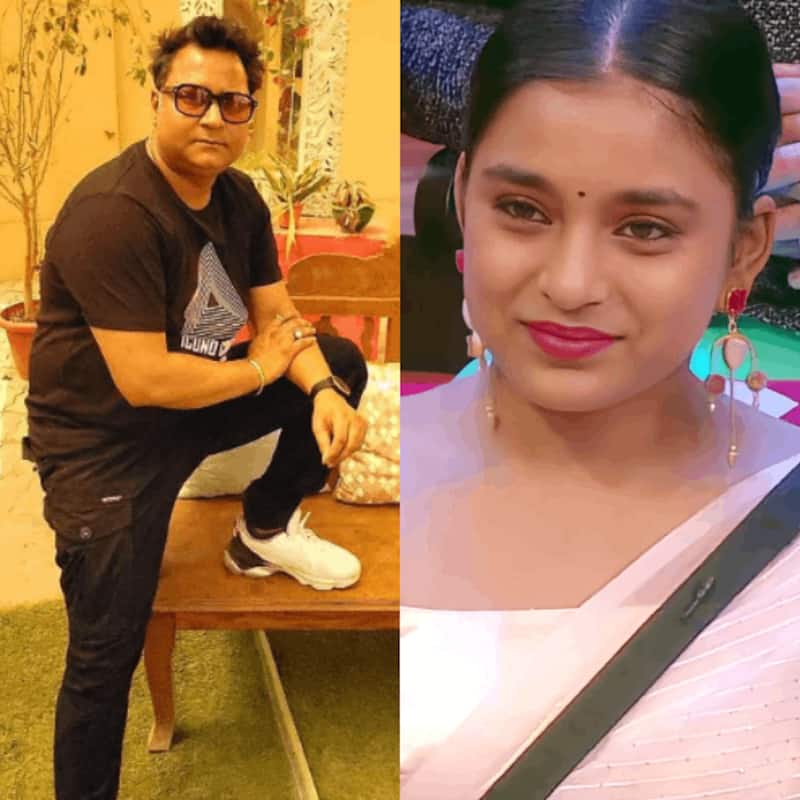 Bigg Boss 16 is currently the top show. Like every season, fans are quite interested to know what is happening inside the controversial house. Salman Khan‘s Weekend Ka Vaars register massive TRPs. The last session had Sumbul Touqeer Khan on Salman Khan’s hit list. The host spoke about her obsession with Shalin Bhanot and she was in tears. Salman Khan asked her to get her act rights and not let anything affect her game. Tina Datta also spoke about her alleged obsession. Many were upset with the same. Now, the director of the show Imlie Ashish Shrivastav has spoken in support of Sumbul. Also Read – Bigg Boss 16: Munawar Faruqui roasts Sajid Khan, Sumbul Touqeer in the most EPIC manner [View Post]

Reportedly, he said that Sumbul is strong but she is not playing the game at the forefront. She seems lost in the game and she needs to use her skill to play the game well. She needs to open up and be her fun-loving self once again. He was quoted saying to India Forums, “Sumbhul has the strength at such a young age to come forward and perform. But I don’t why she is not opening up in the house. She is very fun-loving and entertaining. She should use her creative side through her dance and comedy and she can very well entertain the audience in a great way. But she is not able to do may be she is lost in the game but I wish that she should use her skill as her strength and should play the game positively.” Also Read – Bigg Boss 16: Sumbul Touqeer Khan’s father lashes out at the housemates; says, ‘my daughter is being used’ [Watch Video]

Now, Sumbul Touqeer Khan’s game plan seems to have changed in Bigg Boss 16. She has distanced herself from Tina Datta. It was after she had a conversation with her father over the phone call. Sumbul’s father received massive backlash for calling Shalin Bhanot and Tina Datta ‘kaminey’. He said that they should be shown their ‘aukaat’. Also Read – Bigg Boss 16: Fahmaan Khan entering the sets tonight for Dharam Patni promotions? [Report]