Skip to content
HomeEntertainmentAndor timeline: How long before Rogue One and Star Wars A New Hope is Andor set? 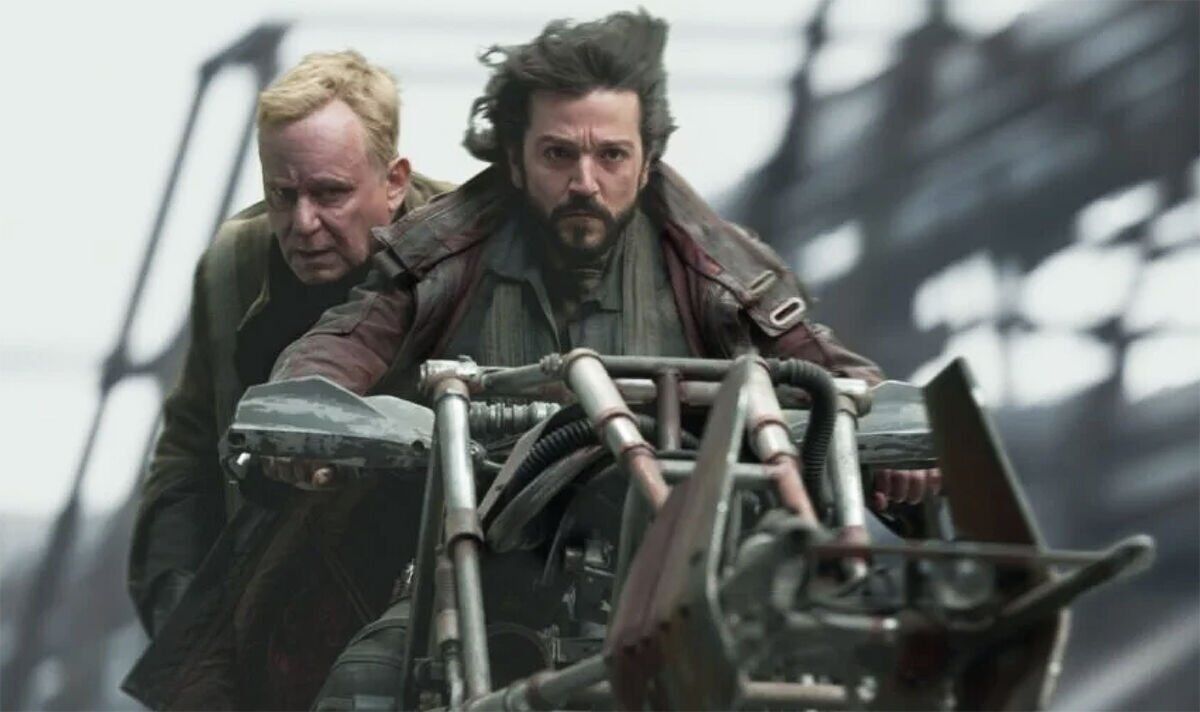 Back in 2016, Diego Luna co-starred in Rogue One as a Rebel spy on a mission to steal the Death Star plans. Star Wars fans will remember that his character Cassian Andor perished in an explosion in the arms of Felicity Jones’ Jyn Erso, after they successfully completed the mission.

Now six years on and Andor is getting a Disney+ prequel series that debuts its first three episodes on Wednesday morning from 8am BST.

Rogue One ended just as Star Wars: A New Hope begins, but how far back is the new show set?

Andor will be two seasons in total consisting of 12 episodes each, with the 24th concluding at the beginning of the events of Rogue One. The new Star Wars series begins five years before the 2016 movie (5 BBY), but it’s a bit more complicated than that.

Andor season 1 will take place across a single year in the Star Wars timeline, 5 BBY. However, season 2 will cover four years (4-1 BBY) in the lead-up to the events of Rogue One.

In the first 12 episodes, Luna’s character is a long way away from the self-sacrificing spy he becomes in that movie.

According to showrunner Tony Gilroy in Vanity Fair he’s “really revolution-averse, and cynical, and lost, and kind of a mess.”

As for Andor season 2, Gilroy told Empire: “The scale of the show is so huge. Directors work in blocks of three episodes, so we did four blocks [in Season 1] of three episode each. [For Season 2] we looked and said, “Wow, it’d be really interesting if we come back, and we use each block to represent a year. We’ll move a year closer with each block…” from a narrative point of view, it’s really exciting to be able to work on something where you do a Friday, Saturday, and Sunday, and then jump a year.”