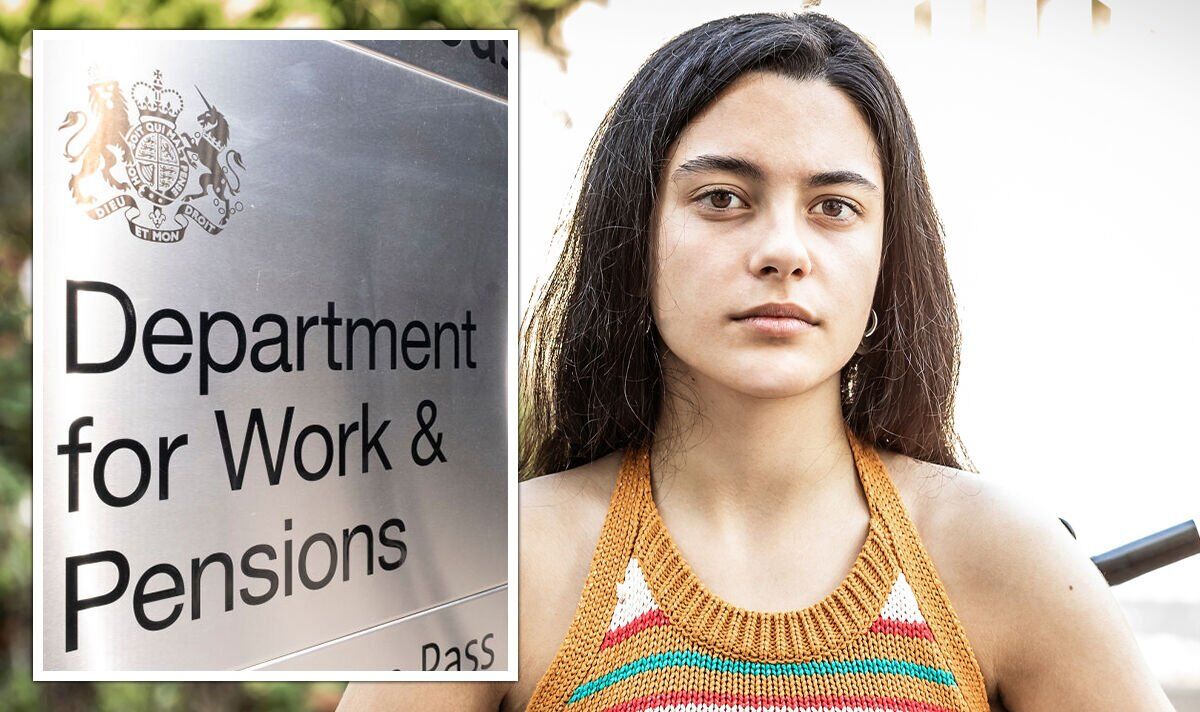 A woman has taken to social media to describe how she was forced to visit a food bank for the first time in her life after not receiving her £150 disability cost of living payment. Twitter user @Louise S said the delay “left me with no money and needing to use a food bank”. Thousands more said they too hadn’t received a penny although they were expecting the payment from the DWP on Septmeber 20.

The DWP has responded to claims by money saving expert founder Martin Lewis that “not a soul” has received the £150 disability cost of living payment.

A spokesperson told Express.co.uk that it has “processed a small number” of these payments this week and the rest will be sent out from the week beginning September 26.

Taking to Twitter yesterday, Martin Lewis said: “The £150 one off cost of living payment for those with disabilities was meant to start being sent yesterday.

“I just want to see if anyone, who is expecting it, has received it yet?”

READ MORE: National insurance hike cancelled by Liz Truss – how much you save

The DWP said it understood that people may be anxious but the payments will still be made before the October deadline.

The spokesperson continued: “Fewer people were paid this week than originally planned and we realise people might be anxious but we’d like to reassure them it will be paid by October.”

Britons are being warned to look out for scam texts tricking people into sharing personal information to claim the disability payment.

Twitter user @Hil5 said: “I’ve had scam texts about it! Can you imagine taking money from disabled people?”

Many pensioner households will also be waiting for their cost of living payment worth £300 and could receive three different payments depending on their circumstances: