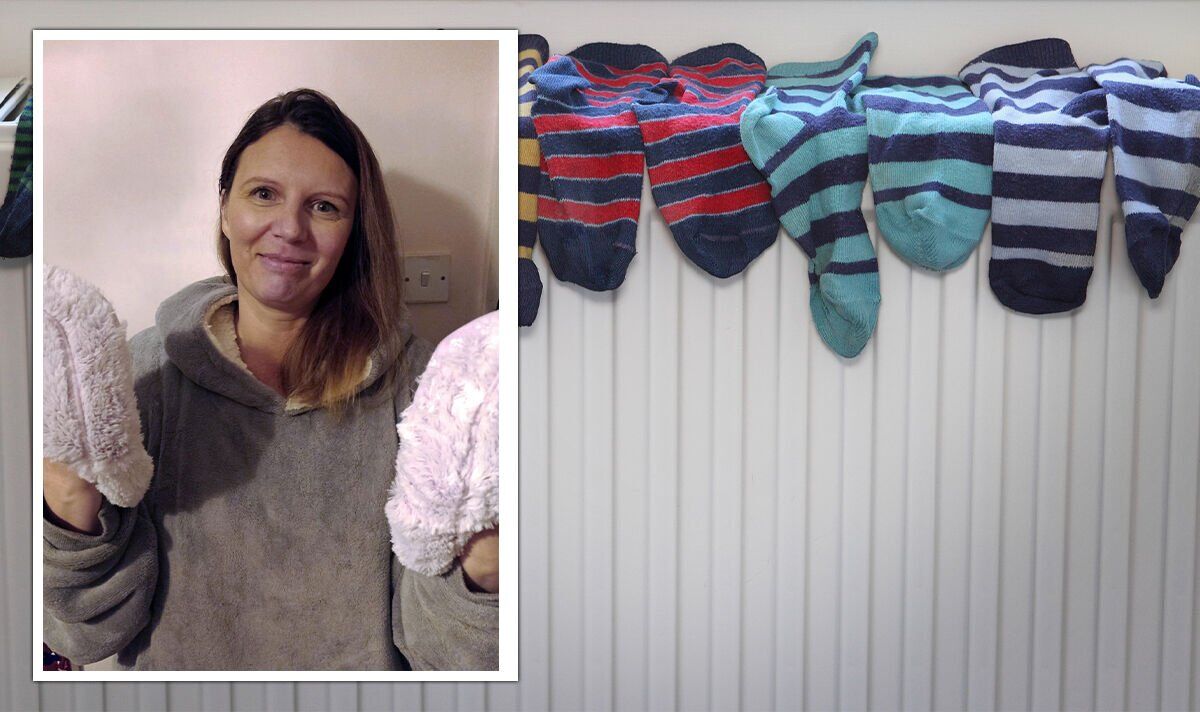 This winter saving money has become a necessity for Britons as energy bills are around double what they were this time last year. I love a money-saving challenge so was disappointed to find my supplier isn’t taking part in the National Grid scheme, however I’ve still managed to save £25 a month by making some simple swaps.

Last night, the National Grid ran a live event encouraging participants to reduce their energy consumption, where safe to do so, between 5 and 6pm in return for up to £20 off their energy bills.

Although I love a money-saving challenge, I couldn’t take part as my energy supplier hasn’t signed up and to be honest I’m a low energy user anyway.

That said, no one likes paying more money for the same product or service, so when the cost of energy soared this year I decided I was going to be savvier with my usage.

This winter I have been testing the best ways to save money on energy bills with some surprising results.

I decided to try a JML DriBuddy instead of relying on the radiators to dry my and my daughter’s clothes.

I loved the fact that it has allowed me to keep all the washing in one place rather than strewn about all over the place causing a damp smell.

A heated clothes dryer could be a solution for someone if they want to dry a few items quickly and is cheaper than a tumble dryer but it didn’t dry the washing as quickly as I would have liked.

Some people say it’s just as good using a dehumidifier and putting a sheet over the top of a radiator of clothes to trap the warm air in.

Swapping my oven for a slow cooker and using the microwave to heat things which I would usually heat on the hob has made a big difference.

This is a swap I will adopt permanently as my slow cooker makes my life easier too – I chuck all the ingredients in at lunchtime and it simmers away until I finish work.

It’s also a great way to cook cheaper cuts of meat – chicken is much less dry than it is when it cooks in the oven and tastes really tender.

An oven is one of the biggest energy guzzlers using 2,000 watts of energy, putting the cost of one hour’s cooking at 68 pence.

In comparison, using a slow cooker for an hour costs just 38p, and opting for a three-minute blast in the typical microwave will cost only three pence.

It’s hard to say exactly how much my swaps have saved me individually but altogether my simple swaps have led to cheaper bills.

My December bill was £25 a month lower than this time last year with the Government’s £66 energy support factored in.

Bigger families with higher energy usage could save a lot more than £25 a month by trying out my simple swaps – and they can do them consistently not just when the National Grid scheme is running.

Express Money readers can use a really useful online tool which helps people work out how much each of their household appliances is costing them so they can decide which swaps they are prepared to make.