Skip to content
HomeBusinessUkraine grain exports down 31.7pc at 16.2 million tonnes so far in 2022/23 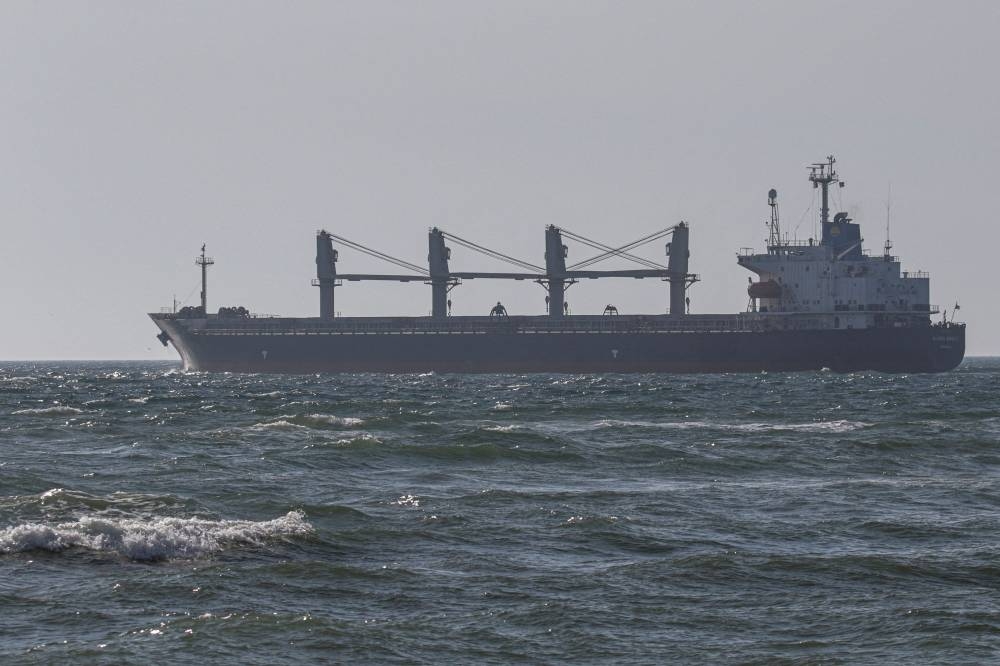 KYIV, Nov 21 — Ukraine has exported almost 16.2 million tonnes of grain so far in the 2022/23 season, down 31.7 per cent from the 23.8 million tonnes exported by the same stage of the previous season, agriculture ministry data showed today.

After an almost six-month blockade caused by the Russian invasion, three Ukrainian Black Sea ports were unblocked at the end of July under a deal between Moscow and Kyiv brokered by the United Nations and Turkey.

Ministry data showed that 3 million tonnes of various grains were exported in the first 20 days of November, 29.7 per cent less than in the same period of November 2021.

The government has said Ukraine could harvest between 50 million and 52 million tonnes of grain this year, down from a record 86 million tonnes in 2021 because of the loss of land to Russian forces and lower yields. — Reuters