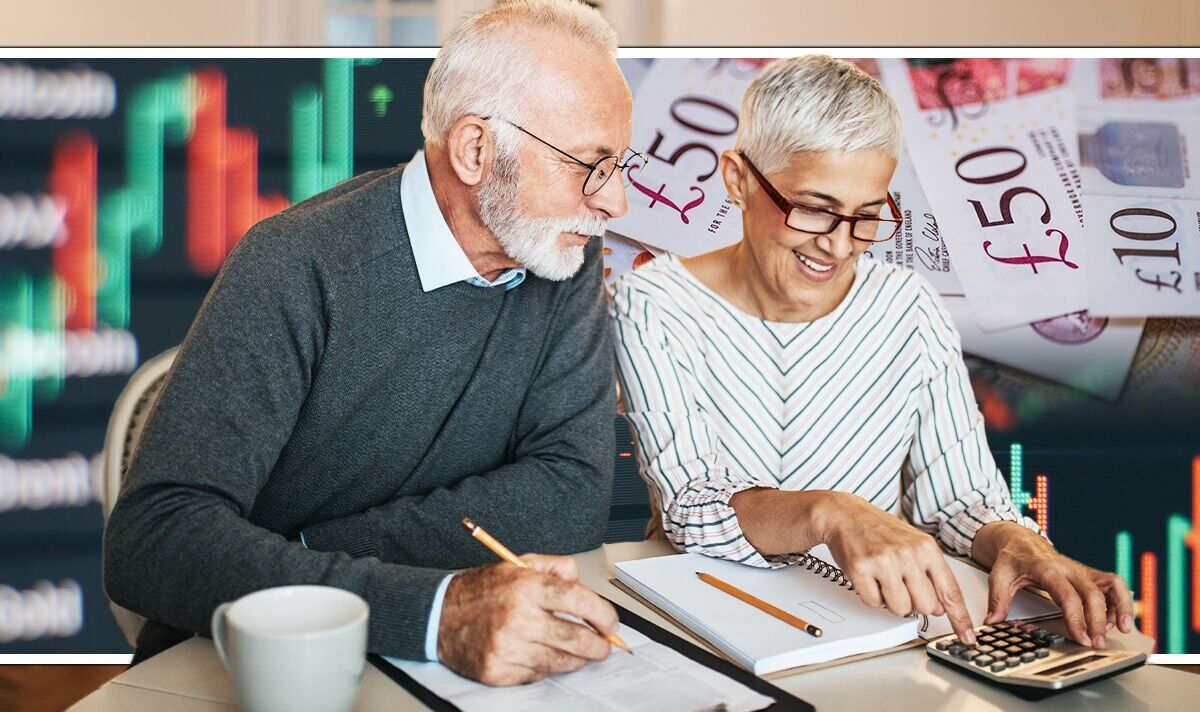 “Calls for targeted support for the most vulnerable are already gaining pace, with pensioners, who are usually on a fixed income and have higher fuel bills, among the hardest hit.

“Under the current double lock, state pension increases of the past year have been just a third of CPI, making it a struggle to maintain their standards of living. But reinstating the state pension triple lock will make life better in the short term at least.

“The two-month countdown has now begun for September’s CPI figure to be released in October, which will tell us whether we could be looking at a double-digit increase come April 2023, once a decision is made on state pensions.

“But, such measures could stoke inflation further and run counter to promises of increased fiscal responsibility across the economy. This could be a bitter pill to swallow for the next Prime Minister, especially after torpedoing inflation busting pay rises for public sector workers on the same grounds.”

The CPI rate for the year to September 2022 will be used to determine the inflation element of the triple lock as well as what benefit payments will rise by.

The Bank of England (BoE) predicted inflation could possibly reach 13 percent by the end of the year.

However, it forecasts inflation will rise above 11 percent in October, the month after the critical September figure.

Pensioners are concerned about the current rate of state pension as the cost of living continues to rise particularly with energy bills looking set to increase to over £4,200 in January next year.

Becky O’Connor, head of pensions and savings, interactive investor, said“Energy bills could end up taking up more than half of pensioners’ state pension income by the end of the year. That’s completely unmanageable if people are going to be able to continue to feed themselves.

The average weekly state pension payment was £159.81 in February this year, or £8,310 a year. A rise in energy bills to £3,582 in October would mean that energy costs would make up 43% of pensioners’ average income this Autumn. This would leave those relying on the state pension with just £90 a week to spend on food, petrol and other basic living costs, such as clothing, home and car maintenance.

Chancellor of the Exchequer Nadhim Zahawi said: “I understand that times are tough, and people are worried about increases in prices that countries around the world are facing.

“Although there are no easy solutions, we are helping where we can through a £37billion support package, with further payments for those on the lowest incomes, pensioners and the disabled, and £400 off energy bills for everyone in the coming months.

“Getting inflation under control is my top priority, and we are taking action through strong, independent monetary policy, responsible tax and spending decisions, and reforms to boost productivity and growth.”