Skip to content
HomeBusinessState pension to rise by £2,000 to £11,654 a year but will you miss out on full pay rise? 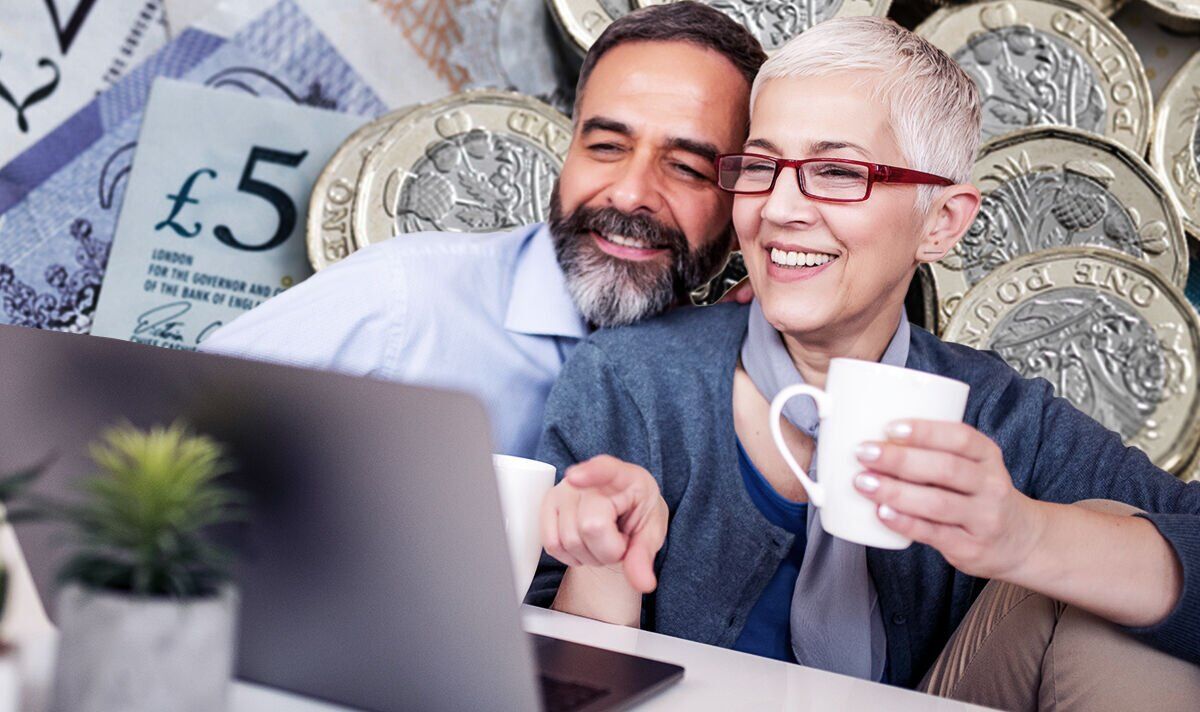 Yesterday, the BoE predicted that inflation will hit 13.3 percent in October, and is likely to be in double digits for much of 2023. While that is a disaster for hard-pressed pensioners, it could feed through into a bumper back-to-back State Pension rises.

As we reported earlier this week, the full new State Pension could hit £10,800 a year in April 2023, as inflation rockets.

That is because the government has pledged to restore the triple lock, which increases the State Pension either by earnings, inflation or 2.5 percent, whichever is highest.

Next April’s increase will be determined by September’s inflation figure and is likely to be the biggest ever.

Consumer price growth was 9.4 per cent in the year to June but if it hit 12 percent in September, the triple lock would lift the full new State Pension from today’s £9,627.80 a year to around £10,783, handing pensioners a record-breaking £1,155 pay rise.

If inflation is still raging away in September 2024, a horrifying prospect that now seems likely, state pensioners will get yet another bumper increase.

An increase of eight percent from April 2024 could lift today’s full new State Pension to £11,654, easing some of the inflationary pain.

While the State Pension alone is not enough to fund a decent standard of living, it does offer much more inflation protection than workplace and personal pensions.

This makes it vital to get the full new State Pension when you retire, says Helen Morrissey, senior pensions and retirement analyst at Hargreaves Lansdown.

Every worker should get a State Pension forecast, to find out how much they are likely to get in retirement.

To qualify for the maximum new State Pension, you need to have made 35 years of qualifying National Insurance (NI) contributions during your working lifetime.

If heading for a shortfall, you may be able to plug the cap by claiming NI credits.

These are paid to those who are not paying NI, for example, when claiming benefits because they are ill or unemployed, or stopping work to raise a family.

If they do not apply to you another option is to buy extra State Pension, by making voluntary Class 3 National Insurance contributions.

With the State Pension set to deliver a record back-to-back increases, this is likely to offer better value than ever, Morrissey says.

“After a really difficult 2022, a record-breaking State Pension increase will be hugely welcome as energy prices rocket. To fully benefit, make sure you are getting your maximum entitlement.”

You need a minimum 10 years’ worth of NI to get any State Pension at all. If you have say, eight or nine years, buying an extra year or two of State Pension could be one of the best investments you ever make.

Buying one year’s worth of NI credits will cost around £825 and in return you will get 1/35th of State Pension entitlement.

This is currently worth around £275 a year. “Provided you claim State Pension for more than three years you will have got your money back so it’s well worth considering.”
DON’T MISS:
State pension: Brits set to retire past 70 – money pressure build [INSIGHT]
Press a button on your boiler to instantly save on energy bills [REVEAL]
Santander to increase interest rates across savings accounts [GUIDE]

After three years, any State Pension you receive will effectively be pure profit. This could be a great deal for anybody who, say, lives for 20 years after they retire.

Their £825 investment could give them a return of at least £8,000 over such a period, depending on future State Pension increases.

With two big rises in the pipeline, it could be a better deal than ever although the cost of buying extra State Pension is also likely to rise.

Victoria Scholar, head of investment at Interactive Investor, says: “Investing in a personal pension and Isa as well should further ease your retirement worries.”

NI voluntary contributions do not work for everybody, for example, if you die before State Pension age or soon after, you will get little or no return.

You also have to check carefully about how to go about it, as you may have partial years of NI contributions that are better to top up than paying a full year.

If you are already on course to make 35 years of NI contributions, buying more is a waste of money as you will not get extra State Pension.