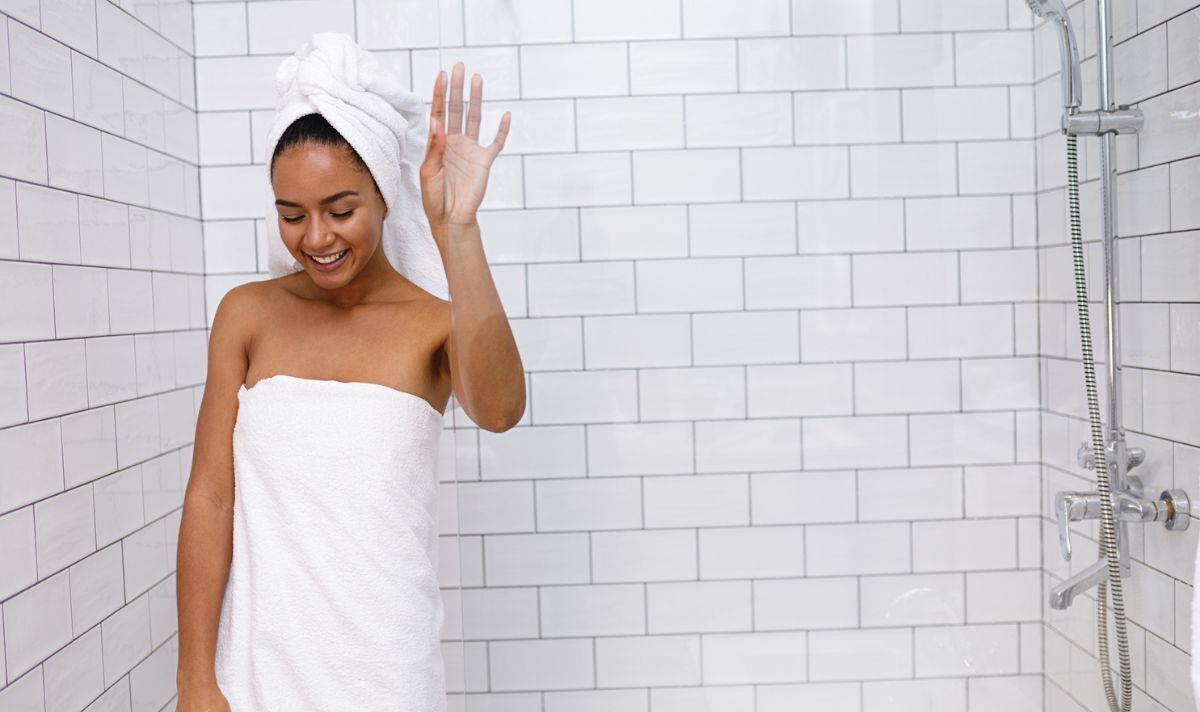 Water companies are allowed to increase bills in line with inflation, and consumers in some areas have seen have been left feeling rinsed. Figures from regulator Ofwat show customers of Northumbrian Water are paying 10.8 percent more for their water this year, while Severn Trent charges 7.1 percent more and Anglian Water 5.1 percent.

Now new research has revealed the cost of keeping clean, and it will be too much for many hard-pressed household budgets.

A family of four now pays an eye-watering £869 a year if each of them has one shower a day, lasting the average length of eight-minutes.

That works out as 60p per shower, a rise of 16p on last year on average across water companies supplying customers in England and Wales.

This is yet another financial burden at a time when Britons cannot afford to spray money around.

The Bathroom Show’s managing director Parv Sangera said water bills are rising along with other utilities and even small savings can make a big difference.

“Taking a four-minute shower every day rather than the average eight minutes could save more than £100 each person over a year. Some digital showers include an eco-mode with a reduced water flower which can help.”

Swapping a lengthy soak in the tub for a short shower can bring even greater savings, Sangera added.

Consumers supplied by Wessex Water are paying more than anyone else in the country to have a wash, with those who shower daily likely to fork out £230.68 a year each.

Thames Water and South-West Water customers also pay a high annual price for their daily shower at £227.76 a year.

Portsmouth Water and Northumbrian Water consumers fare the best of the regions surveyed at a cost of £201.48.

People served by Bristol Water and Yorkshire Water were also paying less than the average at £210.24.

READ MORE: Ways to save less water and save money on bills

The Bathroom Show offers top tips to your household literally pouring money down the drain.

Turn the tap off when brushing your teeth. Running tap uses up to nine litres of water a minute, Ofwat calculates.

Cut down on running the bath. Running a large bath costs more than £1,000, enough to pay for a family holiday. Have shallower baths for small children.

Halve your shower time. Taking a four-minute shower every day rather than the average eight minutes saves more than £100 over the course of a year. Some digital showers include an eco-mode with a reduced water flower which can help.

Use a bowl when washing fruit, veg or dishes. This saves water compared to filling up the whole sink, Ofwat says.

Other water-saving tips include waiting until you have a full load before using your washing machine or your dishwasher.

Get out of the habit of overfilling the kettle. When making a cup of tea, only boil water you will actually use.

Keen gardeners should think about fitting a water butt to collect rainwater off the roof to water plants.

Garden sprinklers and hosepipes left running can use between 500 and 1,000 litres of water an hour (and are now being banned).

Water butts usually store about 200 litres of water. As well as being better for watering your plants, using rainwater in the garden reduces the amount of treated water you use.