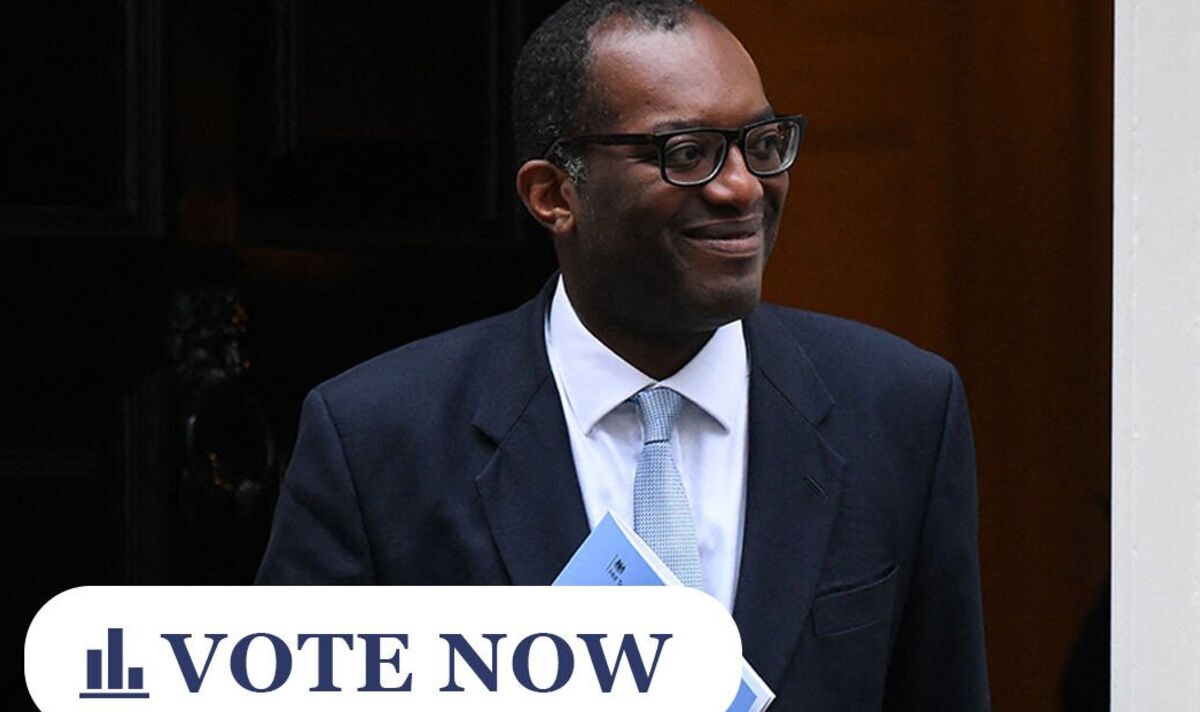 Is it right to cut basic rate of income tax to 19 percent and abolish the 45% higher tax rate?

Mr Kwarteng said: “That means a tax cut for over 31m people in just a few months’ time. That means we will have one of the most competitive and pro-growth income tax systems in the world.”

In addition, the higher rate of income tax of 45 percent for earners over £150,000 was abolished with a singular 40 percent rate being used from April next year.

He said: “This will simplify the tax system and make Britain more competitive.

“It will reward enterprise and work. It will incentivise growth. It will benefit the whole economy and the whole country.”

So what do YOU think? Is it right to cut basic rate of income tax to 19 percent and abolish the 45% higher tax rate? Vote in our poll and leave your thoughts in the comment section below.