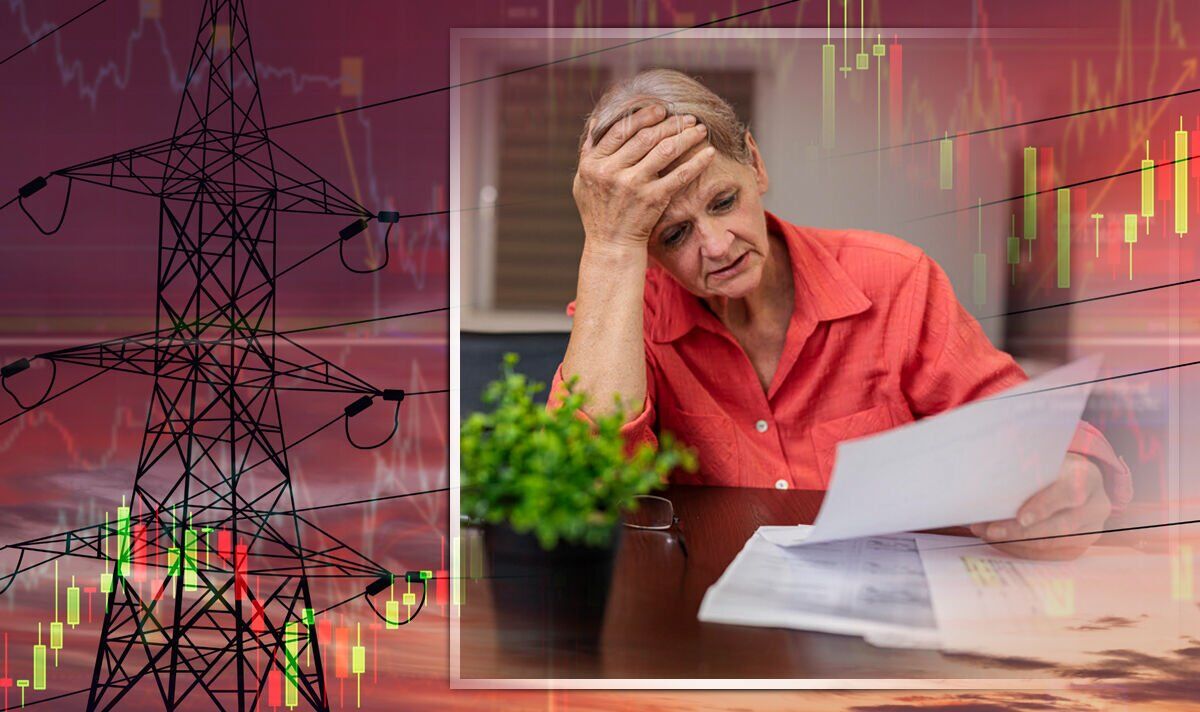 Experts are sounding the alarm that older Britons only have weeks left to claim Pension Credit which would entitle them to the additional support. Pension Credit is a benefit administered by the Department for Work and Pensions (DWP) which is available to those who are of the state pension age and who are on low income. Age UK estimates that around three-quarters of a million or 750,000 pensioners are not claiming the benefit despite being able to.

In light of the rises to inflation and energy bills, the former Chancellor Rishi Sunak launched a new cost of living payment worth £650 for those on means-tested benefits, including Pension Credit.

Pensioners have to put in a claim for the DWP benefit by Thursday, August 18, to be eligible for the first instalment of the cost of living payment.

The £650 is being split into two separate instalments which will be delivered to claimants in different times of the year.

To get the first sum of money worth £326, older Britons must have been claiming Pension Credit or have been eligible for it between April 26 to May 25, 2022.

Due to the fact a successful claim for Pension Credit must be backdated by three months, anyone who starts their application before August 18 will meet the eligibility criteria.

This means that potential claimants only have weeks left to get the DWP support and the additional £650.

One of the organisations informing people about their eligibility for the extra £650 payment is Age UK.

One person who managed to get payments was Gayle, a woman in her mid-70s who reached out to the charity to see what support she is eligible for through their benefits check.

While she was able to get someone to mitigate the rise in the cost of living, she voiced her concern about how older people are going to be able to cope with price hikes going forward.

Gayle said: “My energy bills are safe until after the new year, but when you see prices going up and up and up, it makes you worry about what might happen when my deal runs out.

“How can pensioners afford these increases when the state pension doesn’t cover half of it?”

Caroline Abrahams, the charity director at Age UK, is warning pensioners about the dangers of not applying for Pension Credit which could significantly boost someone’s income.

Ms Abrhams explained: “It’s not too late – there is still a window of opportunity for older people on low incomes to qualify for the first part of the Government’s £650 cost of living payment this year, so we urge people to claim without delay, so they don’t miss out.

“Pension Credit not only gives a significant boost to people’s weekly income; it also opens the door to a wealth of extra support including help with energy bills, a free TV licence and discounts off household bills.

“We know that around three quarters of a million pensioners are missing out on this important benefit right now.”

The pensions expert is encouraging anyone who is wondering if they are eligible for the DWP to reach out to the charity as soon as possible.

She added: “If you’ve been hearing about Pension Credit and wonder if you might be entitled to it, please contact Age UK for more information.

“Many people often think if you have some savings, or a small pension there’s no point applying but that’s often not the case.

“The sooner people act, the sooner they will find out if they are eligible for some of the additional financial help, and this could be life-changing for them.”