Skip to content
HomeBusinessNo mention of inheritance tax in Kwasi Kwarteng’s ‘budget’ – should it be axed? 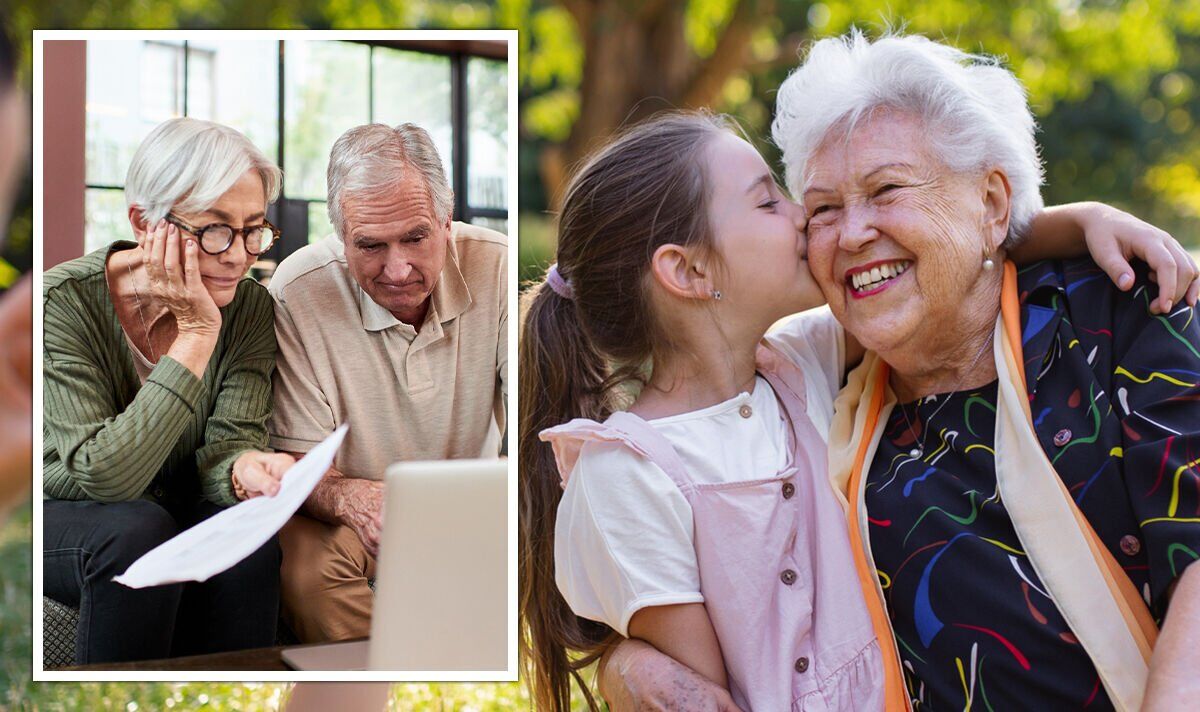 Inheritance tax receipts reached £2billion during the four months from April to August 2022, up £300 million on the same period last year according to HMRC figures. as more middle earners are caught out by rising property pirces and a stagnant threshold. Prime Minister Liz Truss recently promised to review inheritance tax but no changes were ammounced to the thresholds in Kwasi Kwarten’s mini budget today.

HMRC raised £2.9 billion in inheritance tax receipts between April and the end of August 2022 a £300 million increase from the same period the year before. according to new figures released this week.

Inheritance tax is charged at 40 percent on assets above £325,000 although there are some exceptions to this rule.

The threshold increases to £500,000 if the asset is the main residence and is passed onto “lineal descendants”.

Married couples and civil partners can “double up”, effectively giving them up to £1million to pass on tax-free to their children and grandchildren.

READ MORE: DWP responds to petition for Carer’s Allowance to be increased

He continued: “Scrapping the tax altogether seems unlikely, but cutting the 40 percent rate or increasing the threshold which has been frozen since 2010 at £325,000 would all be welcome changes.

“The good news however is that there are already several perfectly legitimate and sensible ways to reduce the amount of inheritance tax your family might have to pay on your death.

“It is for this reason that inheritance tax in some circles is referred to as a ‘voluntary tax’.”

Graham Southorn of Maplebrook Wills in Bristol said more middle earners are being caught in the inheritance tax trap and a threshold change, or at the very least a simplification to the rules, would be welcomed.

“Not all estates currently have to pay inheritance tax, but fewer middle-income families will be caught in the net if the Chancellor makes the tax-free allowances more generous.

“The huge rise in house prices and the freeze in the main allowance (“nil rate band”) since 2009 means that more families are now at risk of paying inheritance tax, especially unmarried couples, unless something changes.

“At the very least, it would be beneficial if the Government simplified the current system, particularly the rules around passing on property, to make it easier for everyone to understand.”