Skip to content
HomeBusiness‘Never too late!’ Woman, 55, urges others to take action to fix pension shortfall 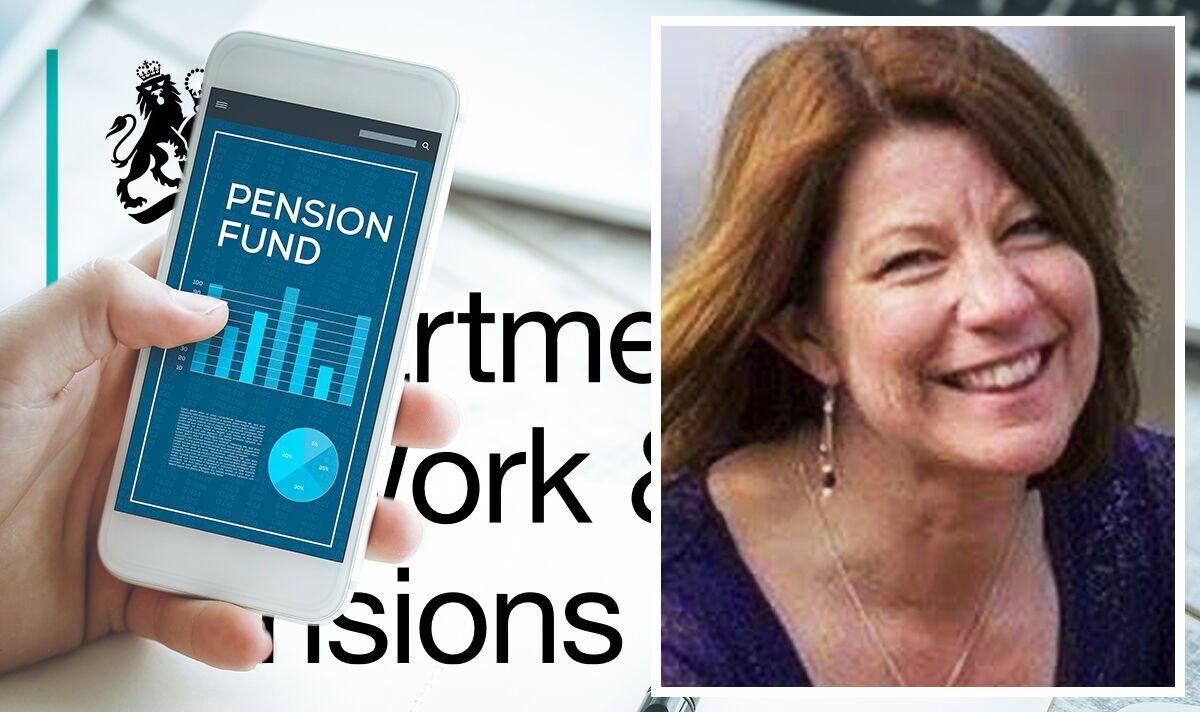 Pension saving and planning for retirement is often considered key to enjoying later life, but women are facing challenges which can prevent this. According to research from Fidelity International, a lack of funds, limited knowledge and lack of time to plan are all impacting women in their retirement.

Express.co.uk spoke exclusively to Kim Uzzell, a finance coach from Norwich, who shed more light on her experiences and those of other women.

“But real life got in the way with plenty of other things to pay for, which I often prioritised.

“I would pay in for a couple of years then stop, because something else: mortgage, childcare, life, just took over.

Ms Uzzell also highlighted some of the other challenges women are facing when it comes to preparing for retirement.

Firstly, she said, while the gender pay gap is closing, it can still be difficult for women to make up the money they need once circumstances such as career breaks, part-time work and caring for children are taken into account.

She also believes there are competing priorities for women to consider throughout their lives.

Ms Uzzell added: “Not exclusively, of course but many women feel responsible for the costs of childcare and ‘family’ expenses such as holidays.

“This means that they are presented with a choice of putting money away for the very long term or spending it now and in the short term for the things which they feel will benefit the family for the longer term.

“This can include opportunities to travel while you’re all a ‘family’, paying school fees and university costs to help the children get the best start in life, paying childcare so that they can go to work in the first place.”

Ms Uzzell also argued mothers are busy and often multi-task, which can be at the expense of sitting dow and planning their long-term finances.

Coupled with the stigma of openly discussing money and finances, Ms Uzzell argues this is what is leaving women with significant financial gaps to make up.

However, she concluded by stressing the importance of being disciplined and diligent with pension saving to avoid retirement woes.

She added: “Making regular pension payments may not seem like fun when there’s other stuff in the short term to enjoy.

“But if we want to continue having fun beyond our 50s, we really should start working out how we can start saving towards that.”