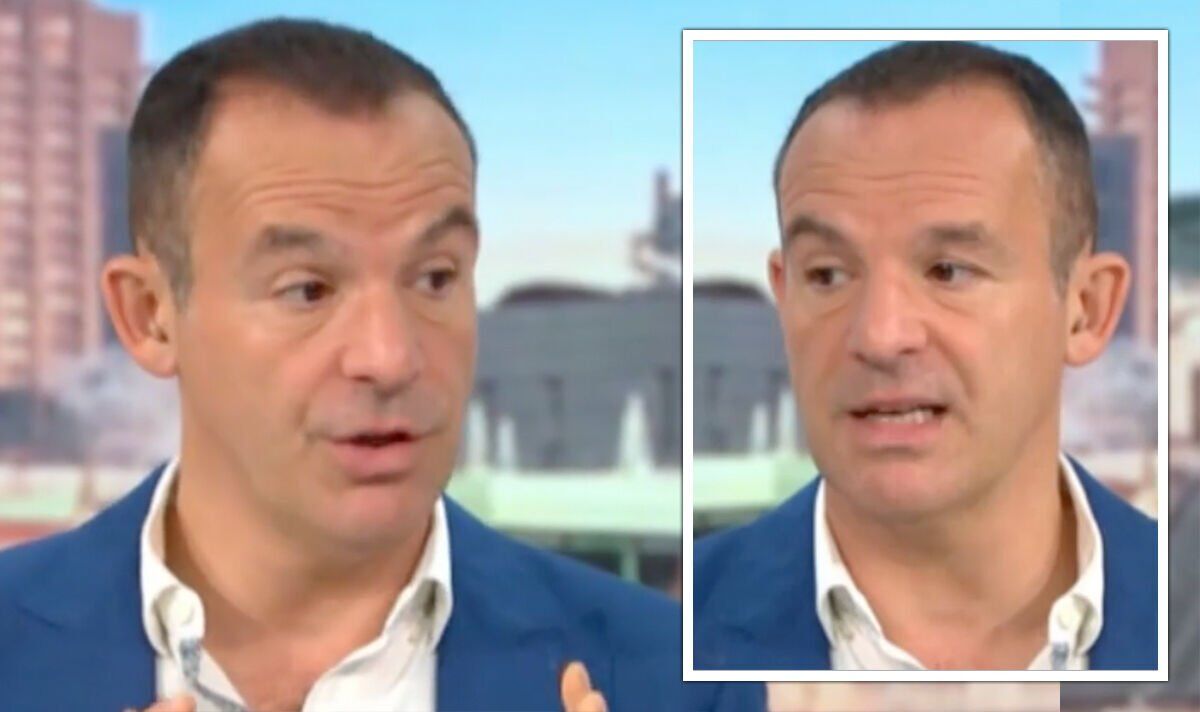 The research was based on someone having a £150,000 25-year mortgage loan. The calculations were made in early September and looked at particular mortgage deals.

Researchers also took into account a £999 arrangement fee for taking out the new deal, but still found someone could end up £3,562 better off over the two-year period, based on the specific calculation.

Experian said that nearly 300,000 homeowners could be coming to the end of their fixed-term deal in the next three months, and without remortgaging they may roll over onto their existing lender’s SVR.

Brian Murphy, the head of Lending at Mortgage Advice Bureau, outlined what is at risk for homeowners.