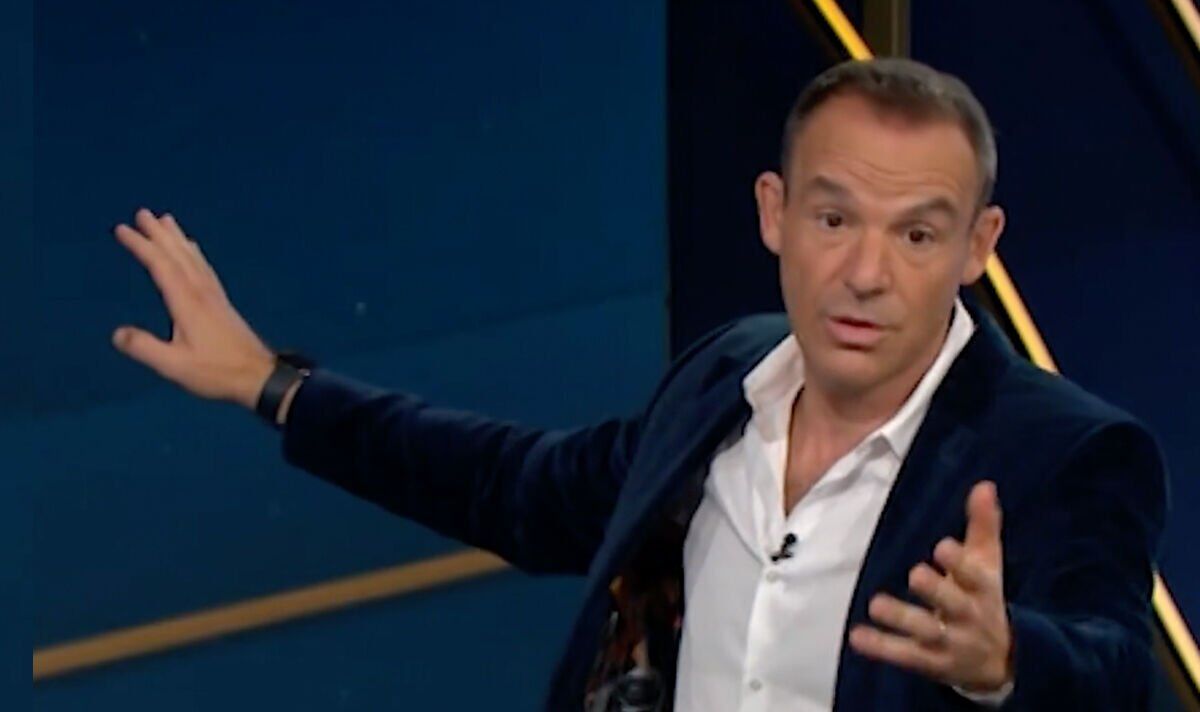 On The Martin Lewis Money Show last night, money saving expert Martin Lewis discussed the base rate rise and savings account. He said: “The Bank of England base rate has gone up 0.5 percent, that is a big rise.”

He continued: “Savers, a lot of mortgage rates will go up but a lot of savings rates won’t.

“So I would wait a couple of days before everything is factored in and then at the beginning of next week I’d check your savings rate.

“If it’s less than two percent, you want to check if you can get a better deal and ditch and switch.

“Do that at the beginning of next week. Don’t let your money languish in a low-paying account.”

Yesterday the Bank of England raised the base rate from 1.75 percent to 2.25 percent.

The Monetary Policy Committee increased the base rate for the seventh time since December.

This is the highest level it has been in 14 years.

Following the Bank of England’s decision to up the base rate, a number of savings providers have responded in kind.

The last time a fixed bond breached four percent was August 2012, according to Moneyfacts.

Anna Bowes, co-founder of Savings Champion said: “This is a big move from Atom Bank which is likely to attract plenty of attention.

“It’s more than 10 years since we saw a rate this high. We can only hope that more providers will follow suit, we’ll need to see what happens next.

“With another 0.5 percent base rate increase under our belt, there could well be more rises to come, although often fixed term bonds already price in any expected increase.

Many high street banks have also increased interest rates on savings accounts since the base rate announcement.

Additionally, NatWest is offering five percent on some of their savings products so it is worth checking around.

The moneysavingwebsite.com states: “Whatever rate you’re on currently, it may be worth waiting a few days to see if best-buy rates improve before switching.”

The Martin Lewis Money Show is available to watch on ITV player.