Skip to content
HomeBusinessLet’s end this fiction that basic state pensioners on £7,500 a year are being SPOILED 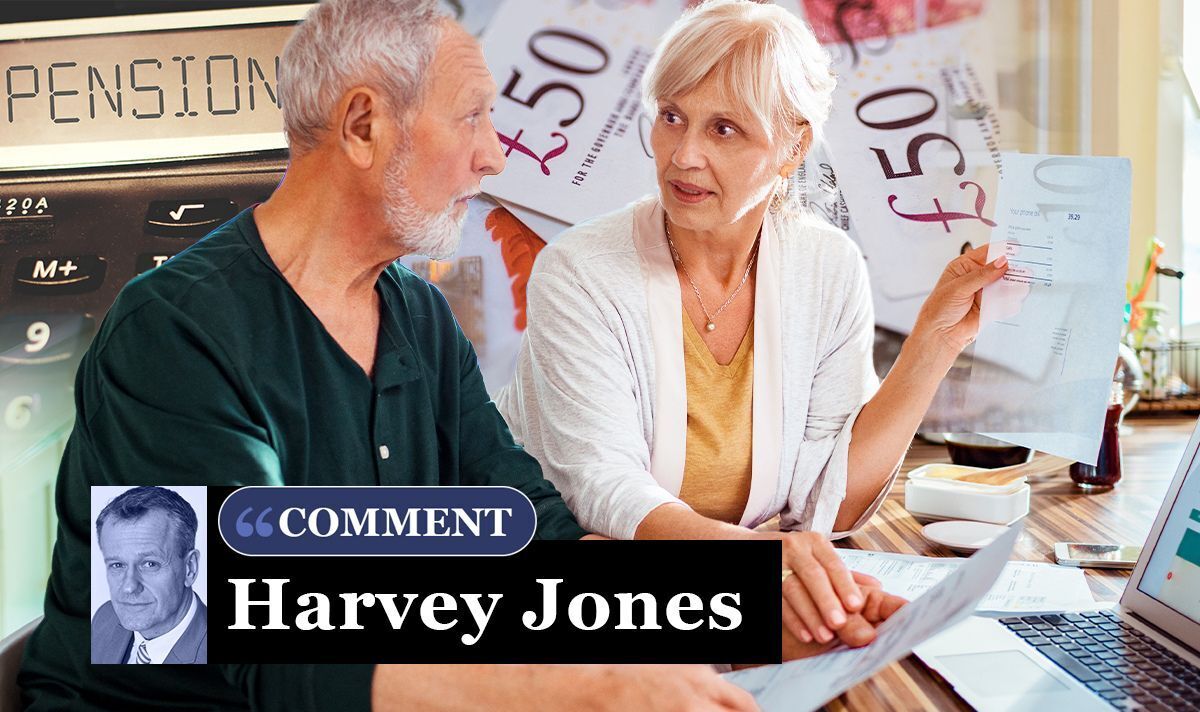 One reader said he was “sick” of seeing suggestions that state pensioners were being indulged, as he lives on just £7,200 a year.

He pointed out that his pension is not a benefit, but something he has paid into through his working lifetime.

Another reader wrote to say that he retired 12 years ago and receives basic State Pension totalling £7,592 a year, after making 39 years of National Insurance contributions.

Neither consider themselves spoiled by the state, and rightly so.

One problem is that there are two State Pensions, and they pay different amounts depending on when you retire.

Many on the old State Pension get additional State Pension on top, but plenty don’t. This causes widespread confusion and bitterness, as I have highlighted here, here and here.