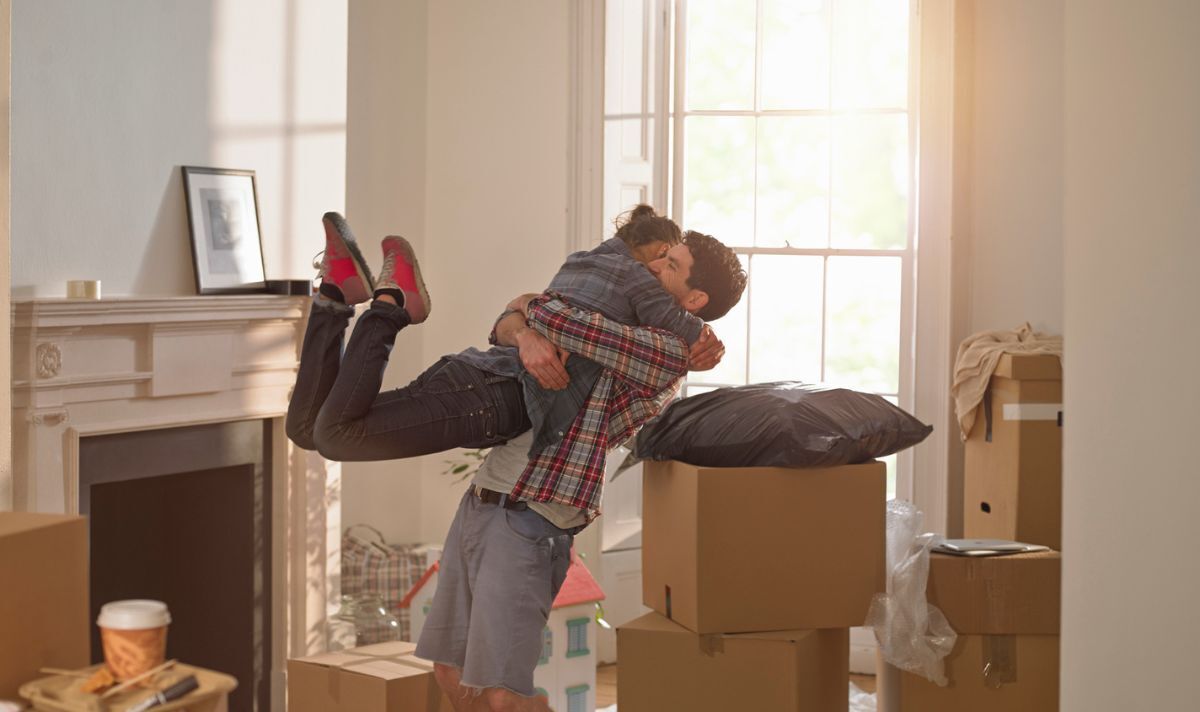 This year kicked off with dire predictions of house price meltdown, with Halifax warning of an eight percent fall, while Capital Economics forecast a 12 percent crash, with a worst-case scenario of 20 percent.

Yet now the panic is beginning to subside as property experts predict mortgage rates could drop by as much as 25 percent from today’s levels by the end of the year.

That would ease the pressure on millions of cash-strapped borrowers and help prevent a rush of forced sales and repossessions that would drive down prices and force many buyers into negative equity.

It would be great news for the UK economy, too, as Britons feel richer when the property market is holding its own.

Mortgage rates raced past six percent after former Chancellor Kwasi Kwarteng’s mini-Budget on September 23, driving up bills by thousands of pounds a year.

They have since fallen to 4.55 percent on average, according to research from wealth manager Quilter.

That is a big drop but mortgage interest rates are still much higher than in 2021, when two-year fixed deals routinely charged less than two percent.

In November, someone who bought the average UK property costing £294,910 would have paid £1,520 a month to service a repayment mortgage at 80 percent loan-to-value over a 25-year term, Quilter calculates.

By November this year, when mortgage rates are expected to average four percent, borrowers could pay £1,145 a month.

That’s a saving of £375 a month compared to last year’s peak, or £4,500 a year. It makes mortgages far more affordable and should ease the pressure on homeowners, while encouraging buyers as the year progresses.

Quilter mortgage expert Karen Noye said: “We can hope to see a significant dip in monthly mortgage payments by the end of the year, should house prices and mortgage rates fall as expected.”

She added: “Lower inflation should mean interest rates stabilise and even start to drop, with mortgage rates following.”

As mortgage costs fall buyers should return to the market as property becomes more affordable, she said.

Barclays, Halifax, Nationwide and Santander have all slashed rates on new mortgage deals.

READ MORE: Top Isa fund crashed by half yet ‘mad’ investors are still buying it

Longer-term fixed mortgages can be even cheaper as lenders predict interest rates will start falling later this year.

Mortgage rates are falling even though the Bank of England increased base rates to 3.5 percent last month and is expected to lift them to four percent at its next meeting on February 4.

But Claire Flynn, mortgage expert at comparison site Uswitch.com, said even if we do see a base rate hike next month it does not mean all mortgage rates will also rise.

“Rates for many fixed and variable mortgages have been dropping since November and are currently forecast to continue decreasing,” she said.

However, this is only back to levels last seen in March 2022.

2023 will still be an anxious year for many homeowners and buyers, but it may not be the outright disaster that many have predicted just a few weeks ago.