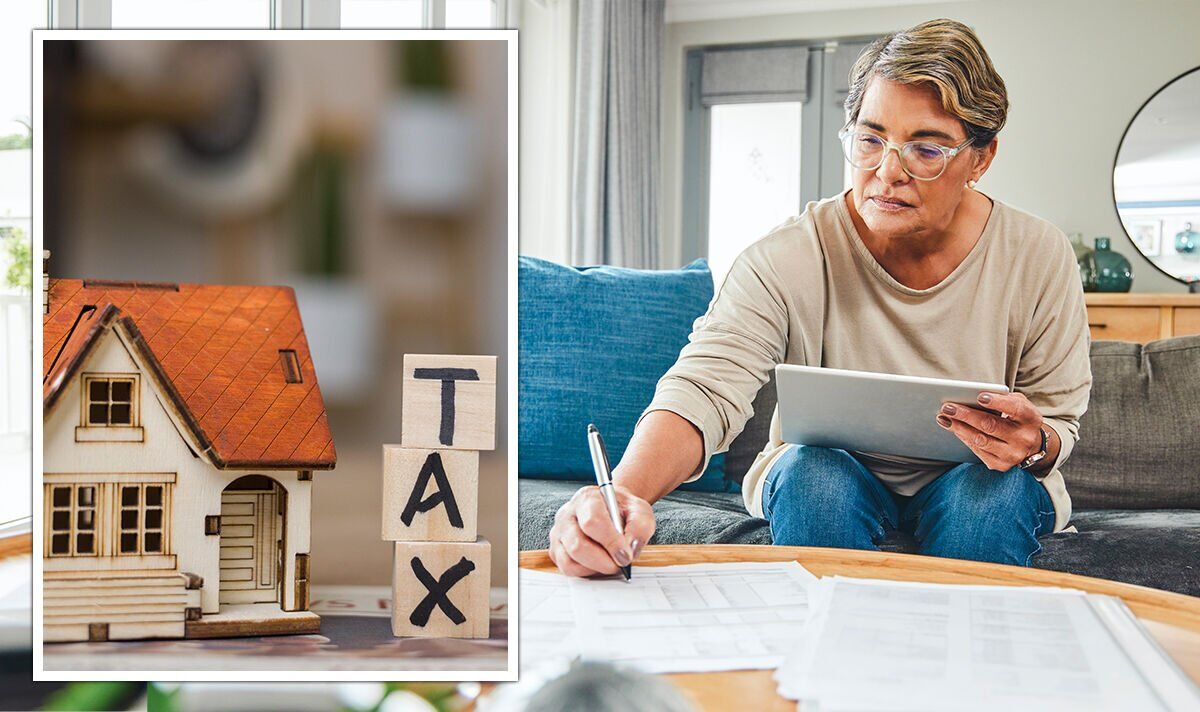 Figures released by HMRC today show that the Treasury raked in £5.3billion in IHT receipts in the months from April to December 2022. This is £700million more than in the same period a year earlier, continuing the upward trend.

The Government’s IHT take seems to be increasing thanks largely to years of house price increases, especially in London and the south-east, pushing families that wouldn’t probably consider themselves wealthy, over the threshold.

Inheritance tax of 40 percent is usually chargeable if one’s assets exceed a certain threshold, after deducting any liabilities, exemptions and reliefs.

The revenue generated from IHT plays an important part in the Government’s spending programme.

READ MORE: State pensioners could be eligible for an extra £92 a week – can you claim?

With a little planning, there are “a number of perfectly legitimate ways to reduce your liability”.

Alex Davies, CEO and founder of Wealth Club said: “Contrary to popular belief, inheritance tax doesn’t just affect the super-rich, many who would not consider themselves wealthy at all will also bear a considerable burden.

“Pensions can be passed on to the next generation relatively tax efficiently. The greatest IHT threat probably comes from where you least expect it: your ISA.

“Contrary to what many think, ISAs are not IHT free. So, if you do nothing, up to 40 percent of your long-term savings could eventually be eaten up by tax.

“An alternative is to invest in an AIM ISA, a managed portfolio of AIM shares that can be IHT free after two years. You still get the ISA benefits of tax-free income and growth for as long as you live, but you don’t need to worry about IHT on top.”

He explained that if people are prepared to take more risk, they might consider investing in early-stage businesses through EIS and SEIS.

He said: “Not only are they very tax efficient, but also their money goes to entrepreneurial companies, which is great for economic growth and job creation.”

Mr Davies suggested how people can “legitimately” reduce their bill.

Make a will
Making a will is the first step people can take. Without it, their estate will be shared according to a set of pre-determined rules. That means the taxman might end up with more than its fair share.

Use the pension allowance

Pensions are not usually subject to IHT for those under 75 years old – they can be passed on tax efficiently and, in some cases, even tax free. If a person has any pension allowance left, make use of it.

Set up a trust

Trusts have traditionally been a staple of IHT planning. They can mean money falls outside an estate if the person lives for at least seven years after establishing the trust. The related taxes and laws are complicated – a person should seek specialist advice if they’re considering this.

But EIS and SEIS investments also qualify for Business Property Relief (BPR), so could be passed on free of IHT after two years.

Every year individuals can give up to £3,000 away tax-free. This is known as the annual exemption. If people didn’t use it last year, they can combine it and pass on £6,000.

Beyond these allowances, people can pass on as much as they like IHT free. So long as they live for at least seven years after giving money away, there will be no IHT to pay.

Leave a legacy – give to charity
If someone leaves at least 10 percent of their net estate to a charity or a few other organisations, they may be able to get a discount on the IHT rate – 36 percent instead of 40 percent ­– on the rest of their estate.