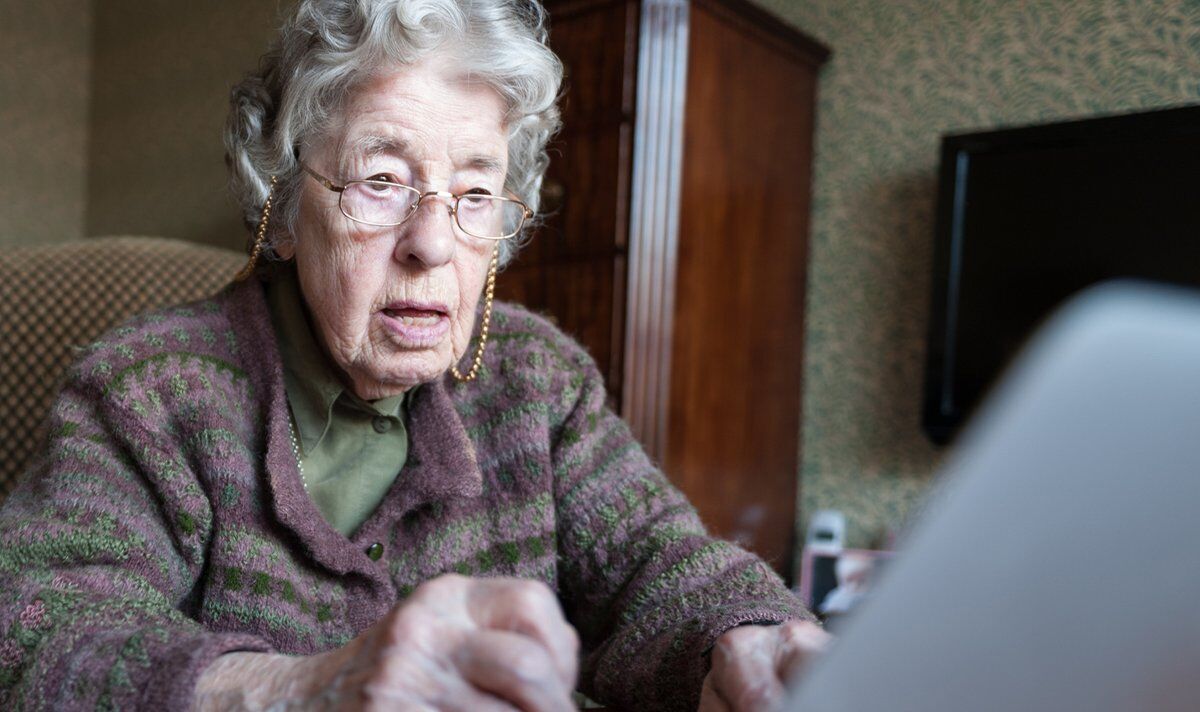 As it stands, anyone 60 or over in England is eligible for free prescriptions on the NHS but that could change. The Government has undertaken a consultation into aligning the ‘freebie’ benefit with the state pension age, which is currently 66. This means over 60s will have to wait longer than expected for the support unless they qualify for free prescriptions in another way.

These include raising the qualifying age for free prescriptions to 66 for everyone immediately.

The alternative option being considered is to have a “period of reflection” to allow people in their 60s to continue getting free prescriptions.

In its consultation, the Government highlighted the first option could lead to “confusion” for people who may be hit with unfair penalty notices, while the second option could allow the public to get used to the change.

Dr Jennifer Burns, the president of the British Geriatrics Society, believes such a policy shift could detrimentally affect pensioners’ health.

She explained: “We are dismayed to hear that the Government is considering increasing the age at which people in England become eligible for free prescriptions.

“It is essential that older people with multiple long-term conditions are able to access the medications they need to effectively manage their health.”

Caroline Abrahams, Age UK’s charity director, added: “Tens of thousands may require hospital treatment due to rationing what they take, so this really is a bad idea that will hit people who are poorly and on modest incomes hardest of all.

“Once we reach our early to mid-60s many of us are advised by our doctors to take medicines that are proven to keep potentially serious health conditions safely under control.

“If the Government goes ahead with its proposal, it is clear that some people will be reluctant to act on symptoms or get a diagnosis, for fear they will be unable to afford long term, symptom relieving or even in some cases lifesaving medication.

“The Government should definitely think again.”

On top of this, the state pension age is set to rise to 67 by 2028 which means over 60s will have an even longer wait for a benefit they were otherwise entitled to.

Speaking to Express.co.uk, a spokesperson for a Department of Health and Social Care said: “Around 90 percent of community prescription items in England are free of charge, and people don’t pay if they are on a low income, over 60 years old, or have certain medical conditions.

“The upper age exemption has not changed since 1995 and that is why we have consulted on restoring the link with the state pension age.

“We are considering the responses carefully and will respond in due course.”

Outside of over 60s, various other demographics are entitled to free prescriptions on the NHS and those affected by the state pension change could receive the benefit through other means.

Young people under the age of 16 and those between 16 and 18 who are in higher education are entitled to the benefit.

Those who have a specific medical condition and a valid medical exemption certificate (MedEx) can get the support also.

Women who are either pregnant or have had a baby in the previous 12 months, who are in receipt of a valid maternity exemption certificate (MatEx) can claim free prescriptions.

Furthermore, a valid war pension or Armed Forces Compensation Scheme exemption certificate qualifies someone for the support but only if the prescription is for their accepted disability.