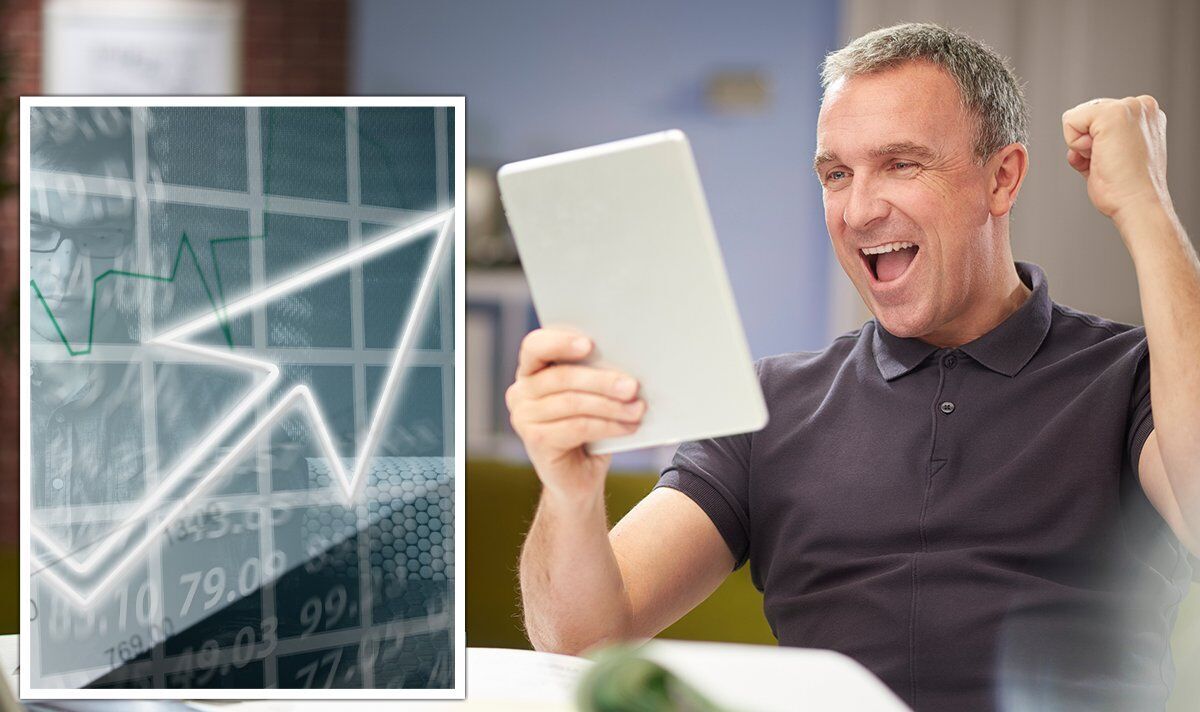 The financial institution confirmed it will be increasing rates on 92 percent of balances in its variable savings products. This latest intervention from the building society will be implemented sometime in September 2022. Many other banks and building societies have announced similar rate hikes but Coventry Building Society hopes to give “long-term value” to its customers.

It comes as the Bank of England has raised the UK’s base rate by 0.50 percent to 1.75 percent to address the country’s soaring inflation and wider cost of living crisis.

Variable ISA savers will also receive a boost with interest rates falling in line with equivalent non-ISA accounts, according to Coventry Building Society.

Furthermore, borrowers on the building society’s Standard Variable Rate (SVR) will not experience a rate change on their mortgages.

Further details on potential rate increases will be revealed on the Coventry Building Society website next week.

Matthew Carter, the head of Savings and Mortgages at building society, shared why the financial institution is opting to raise rates now in order to give “better value” to customers.

Mr Carter explained: “Our decision to increase rates on the vast majority of variable savings balances and boost cash ISAs to align rates with non-ISA accounts reflects our commitment to delivering long term value to our members.

“We have continued to pass on as much as we can afford while protecting SVR borrowers from any increases.”

This included the new Loyalty Bonds which offered an interest rate of 2.70 percent AER for its one year fixed until August 31, 2023.

On top of this, the offering also gave customers a rate of three percent AER for its two-year fixed until August 31, 2024.

As a result of this, customers will be able to save up to £20,000 in each account which can be opened by savers who have been with the building society since at least January 1, 2022.

As well as this, Coventry Building Society increased rates to benefit customers variable savings from July 1 before their most recent announcement today (August 4).

Despite this most recent rate hike, many building societies and banks have been unable to compete with the UK’s skyrocketing inflation rate.

Currently, inflation is at a 40-year high of 9.4 percent and is expected to exceed 12 percent in the coming months.

Alice Haine, a personal finance analyst at Bestinvest, explained how banks are applying the continuous base rate rises to their savings products.

Ms Haine said: “While banks and building societies are quick to apply higher rates to debt, they can be slower to deliver the good news to savers.

“However, saving rates have been creeping up to the highest levels seen in a decade, with some easy access accounts offering up to 1.71 percent and fixed-rate accounts that lock cash away up to 3.22 percent with this only set to go higher.

“Having an emergency fund is the new must-have accessory for those that want to emerge from the long winter months financially intact.

“An emergency pot of cash covers short-term needs such as unexpected household costs, with the general advice to have at least three to six months of expenses tucked away.

“Whether this cost-of-living crunch will be short or long, it highlights how key sound financial planning really is. Getting to grips with your money should not be a side-show in your life, it should be the main event.”