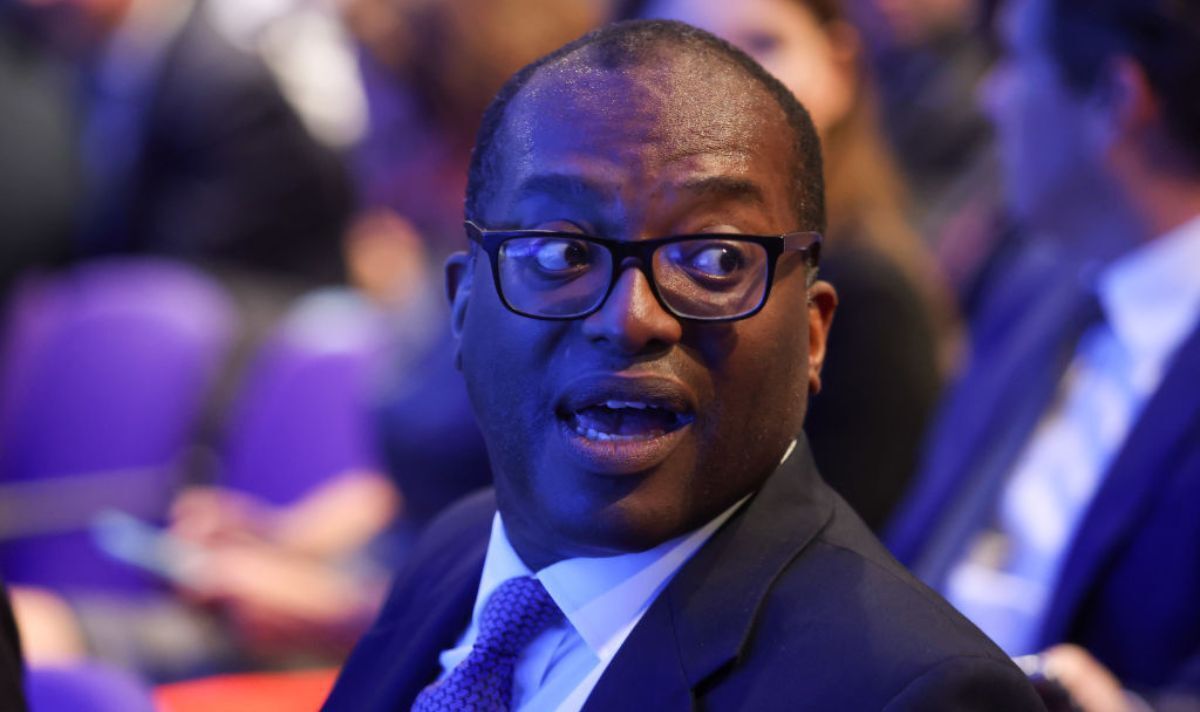 Up to two million taxpayers risk getting caught out by a pensions stealth tax that penalises them for investing successfully for retirement. Those affected hand over a staggering 55 percent of their pension to HM Revenue & Customs.

Former Chancellor Rishi Sunak made the tax even more punitive by freezing the threshold at which people pay it for five years, dragging more savers into the Treasury’s net.

The tax is called the pensions lifetime allowance, or LTA, and Express.co.uk has been campaigning against its unfairness for 18 months.

That is because the LTA punishes people “simply because their investments have performed well”, Lowe said.

Tom Selby, head of retirement policy at investment platform AJ Bell, called the tax “horrific”, because it is so complex.

People have no idea what they will pay and therefore cannot plan for it, because the charge is set depending on how well their investments perform. A sudden stock market rally could push unsuspecting savers and pensioners into the LTA trap.

Many do not realise they are in danger, often because they do not even know this tax exists.

The pensions LTA caps the maximum you can save across all your company and personal pension schemes during your lifetime.

Those who exceed it will hand over 55 percent of any retirement savings that fall above the allowance to HMRC.

That is one of the highest marginal tax rates in the UK, and operates as a penalty on people who have done nothing wrong.

The lifetime allowance for pensions used to stand at a whopping £1.8 million, so only the wealthy got caught,

Now Steven Cameron, pensions director at insurer Aegon, has called on the Chancellor to tackle the LTA. “If left unchanged, it could cause real and long-term damage to the UK pension system and the retirement livelihoods of thousands.”

Sunak’s five-year freeze, coupled with spiralling inflation, means the maximum you can have in a pension without suffering tax penalties is plummeting, he said.

“If inflation averages 10 percent next year and falls back to five percent for the following two years, Aegon analysis shows that freezing the LTA means its value will have fallen by more than 20 percent in real terms by 2025/26.

Cameron said: “They could face a huge tax penalty of £151,580 just when they need their full pension more than ever to fund a comfortable retirement and cover potential future social care costs.”

Of course, £1,073,100 is a huge sum to have in your pension pot. Most pension savers will come nowhere near hitting that amount, but a growing number will.

Those who start saving for retirement early, belong to a generous company scheme, or buy market-beating investments, could suddenly find themselves breaching it.

If inflation stays high, its real terms value will shrink and shrink so more will get caught.

Cameron admits that reforming the LTA will not be top of the Chancellor’s agenda when he stands up on Friday but adds: “It needs to be somewhere in his in-tray.”