Skip to content
HomeBusinessBritish Gas is offering people ‘in debt’ up to £1,500 to help with energy bills 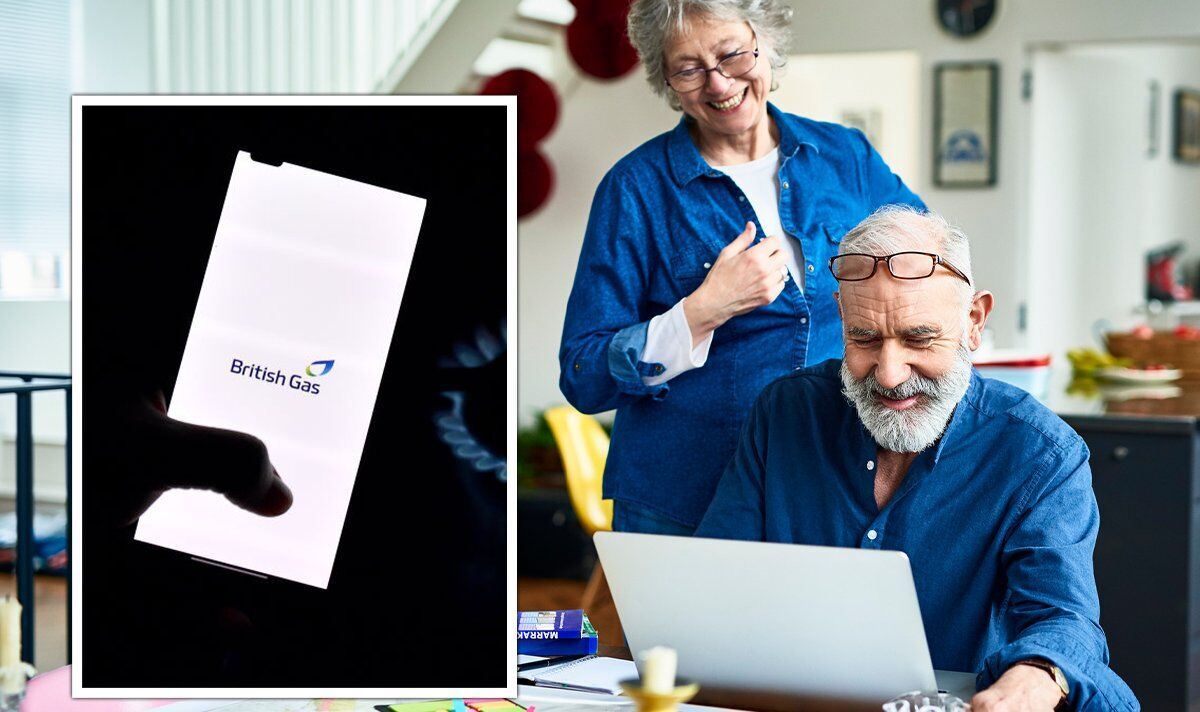 Last month, the energy supplier reopened applications for the British Gas Energy Trust which offers families grants. Households can claim up to £1,500 in grant money from British Gas to help in paying off debts owed to providers which can assist in paying for energy bills. Notably, this debt support is available to everyone who is in need of it, not just customers of the energy supplier.

However, it should be noted that funds for the grant scheme are limited so those in debt are encouraged to reach out as soon as possible.

There are two separate schemes which are operated by the British Gas Energy Trust: one for existing customers and another for non-customers.

The grant scheme for customers has been open all year but recently closed on July 8, 2022, however its sister scheme for non-customers reopened after closing in the spring.

Both grant initiatives are open to residents living in England, Scotland, Wales and Northern Ireland.

To be eligible for the ‘Individuals and families fund’, which awards up to £1,500 in support, applicants must have had help from a money advice charity in the last three months.

Furthermore, they must also currently be in energy debt in their active gas and electricity account.

Financially, applicants must also have less than £1,000 in savings and have received any debt grant money from British Gas within the last three years.

On top of this, they must be classified as being in fuel poverty or at risk of falling into it, which means they are spending over 10 percent of their earnings on energy bills.

Those looking to apply can do so via the British Gas website but they must do so under the name of the account registered with the energy supplier.

During the application process, households will need to provide full evidence of their income, expenditure and debt.

Andy Barr, the co-founder of online price tracking website www.alertr.co.uk, shared why families should apply for these schemes as soon as possible, as well as look out for Government support.

Mr Barr said: “Look out for all the charitable trusts and funds that big energy firms have, which can help if you’re in debt and struggling to repay.

“British Gas is currently offering up £1,500 to anyone in energy in debt, which is available to everyone (not just their own customers).

“What’s more, almost all households will get £400 this winter to help with rising energy bills – which’ll be automatic and paid by your supplier between October 2022 and March 2023.

“Alongside this, households on certain means-tested benefits will get £650 this year, as part of a wider package of support announced by the Government.”

The consumer expert outlined how energy debt is crippling families across the country.

He added: “According to Uswitch, the overall debt bill is already three times higher than it was a year ago, and the price cap on energy bills is expected to hike to £3,582 per year for the average UK household in Britain from the beginning of October.

“Usually around this time of year, people have built up substantial credit to help even out the increased bills during the winter months, but this cataclysmic rise in October will leave energy prices far more than double what they are today; meaning millions of households simply will not be able to afford it.

“In the meantime, there are a few steps you can take if you’re already falling behind with your energy bills or are concerned about how you’ll pay them when the price cap is increased.

“Talk to your supplier as early as possible – under rules from regulator Ofgem, your supplier must help you, usually by negotiating a plan you can afford.”