Skip to content
HomeBusiness2 million benefit claimants could be awarded up to £1,500 in backdated payments 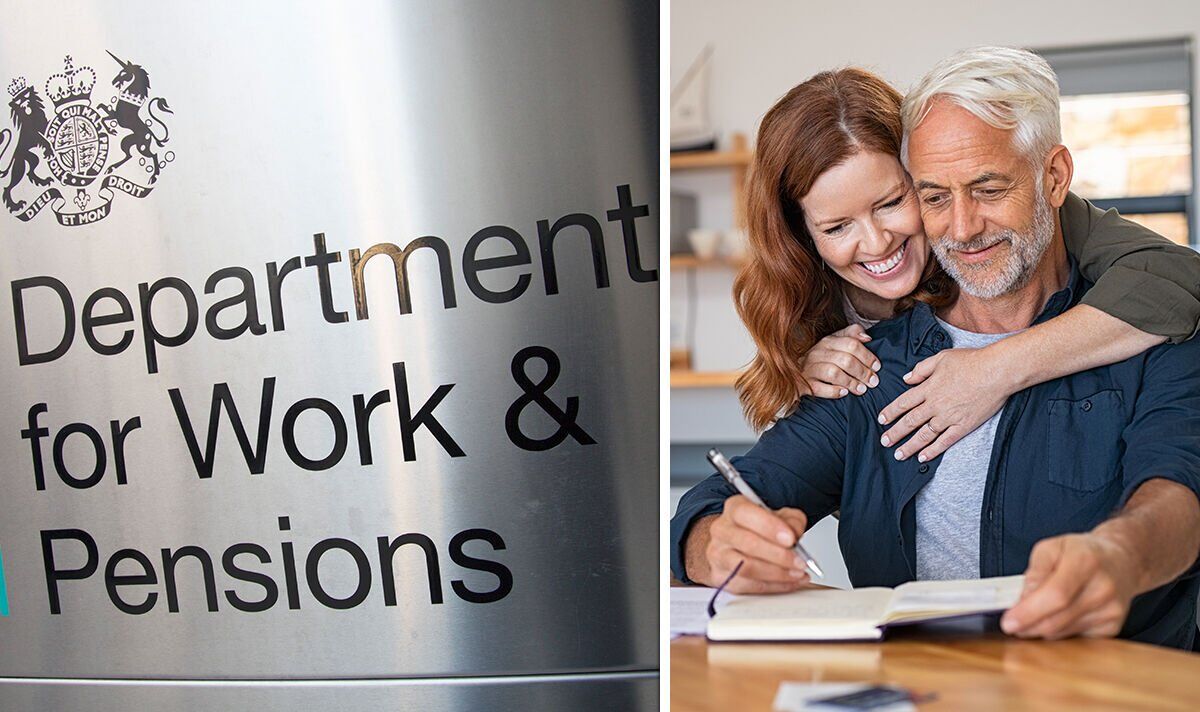 Four claimants have been given permission to appeal a test case against the Department of Work and Pensions (DWP) which they lost earlier this year. The case centred around the £20 increase in Universal Credit that Britons received for 18 months amid the COVID-19 pandemic. Four claimants took the DWP to the High Court last year to argue that it wasn’t fair to exclude older-style legacy benefits from extra support during the pandemic.

There are six legacy benefits which are being replaced with Universal Credit.

Had the case been successful, it could have meant payments of up to £1,560 for each person affected.

This would be the amount they would have been given under the £20 Universal Credit uplift.

The claimants are being represented by William Ford of Osbornes Law, Jamie Burton QC of Doughty Street Chambers and Desmond Rutledge of Garden Court Chambers.

On August 3 2022, Mr Ford announced that the Court of Appeal granted the group permission to appeal the decision.

However, it is a glimmer of hope for two million claimants on Legacy Benefits that they could possibly receive an extra cash boost, if there was a successful outcome for the case one day.

A petition was created shortly before the High Court ruling on February 18 calling for the £20 uplift payments to be backdated to all benefit claimants.

The DWP responded to this petition in March.

It said: “Since the start of the pandemic, the UK Government’s priority has been to protect lives and people’s livelihoods. This includes continually supporting individuals and businesses.”

The response then noted that the £20 increase for around six million people was a “temporary measure” as part of the COVID-19 support package to ensure support was given to those facing the most financial disruption due to the pandemic.

The DWP statement continued: “The decision not to include the £20 uplift in legacy benefits was recently unsuccessfully challenged in the High Court on the basis of discrimination, with the Court concluding the Regulations were justified in all circumstances.”

The petition currently has over 30,000 signatures and if it reaches 100,000 then it will be considered for debate in parliament.

A DWP spokesperson said: “It would not be appropriate for us to comment while the litigation is ongoing. It has always been the case that claimants on legacy benefits can make a claim for Universal Credit if they believe they will be better off.”